I've wanted to write a post about Kamenashi Kazuya (Kame), for a quite a while now, but being the Queen of procrastination, I haven't been able to get around doing it until now. 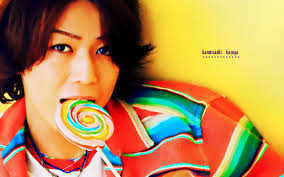 Truth be said, I didn't exactly like him at first sight, but after watching Yamato Nadeshiko Shichi Henge to the end, he became one of my favourite Japanese actors. He's also in a boy band under Johnny Entertainment called KAT-TUN. I thought he was the leader of the group, until I googled about the group, and got to know that he's the unofficial leader, in other words, he's not the group's leader, but I think he's in charge of visuals. 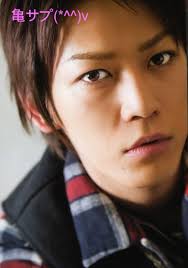 I also listen to KAT-TUN's songs, but not that often....... Actually, it's quite hard to listen to any group under Johnny Entertainment, because of their strict copyright laws :(((. But given the opportunity I gladly listen to them. Here are some recommendations -- Signal, Rescue, Run for you, Chain and their most recent (if I'm correct) is Lock on. 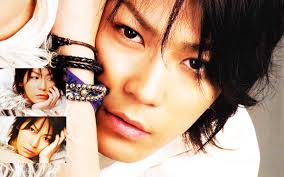 He's also multi-talented, he's a songwriter, TV and radio host, model, singer, actor and also a producer ~kyaaa~ and he's really good actor, he has a way of portraying is roles real good. 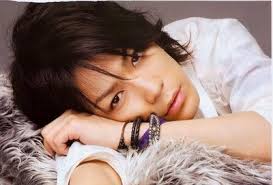 Some of his dramas I've watched --- Suppli, Nobuta, Wo Produce and Yamato Nadeshiko Shichi Henge. I still have more with him as lead actors on m yplan to watch list. 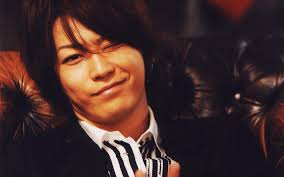 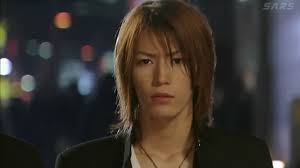 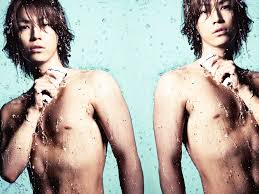 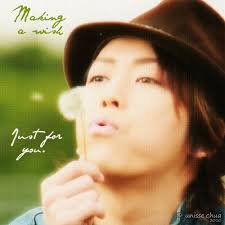 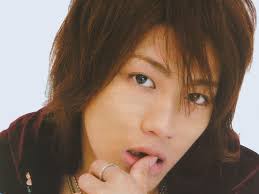 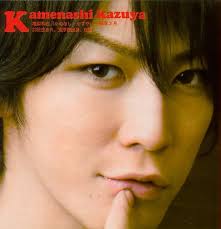 And I had this one as my Lappie's screensaver, it's quite big :)))) 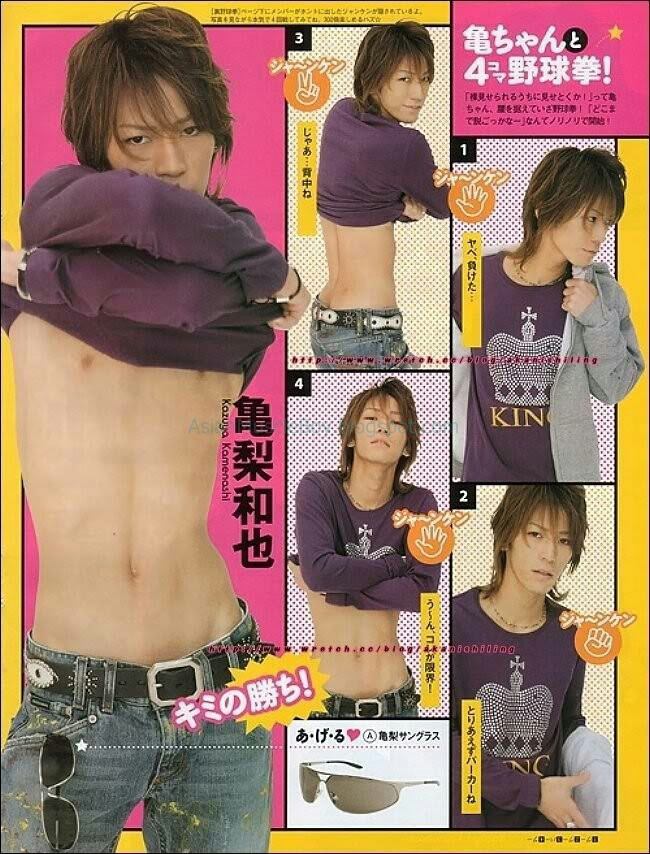 Even though I have moved there are some ''app'' that Wordpress doesn't have, so I will be using both this blog and the other. You can technically tune in to both^^